Summit County Ambulance Service has merged with Summit Fire & EMS as of January 1, 2020!

To contact us, learn more about our services, or find billing information, visit Summit Fire & EMS. 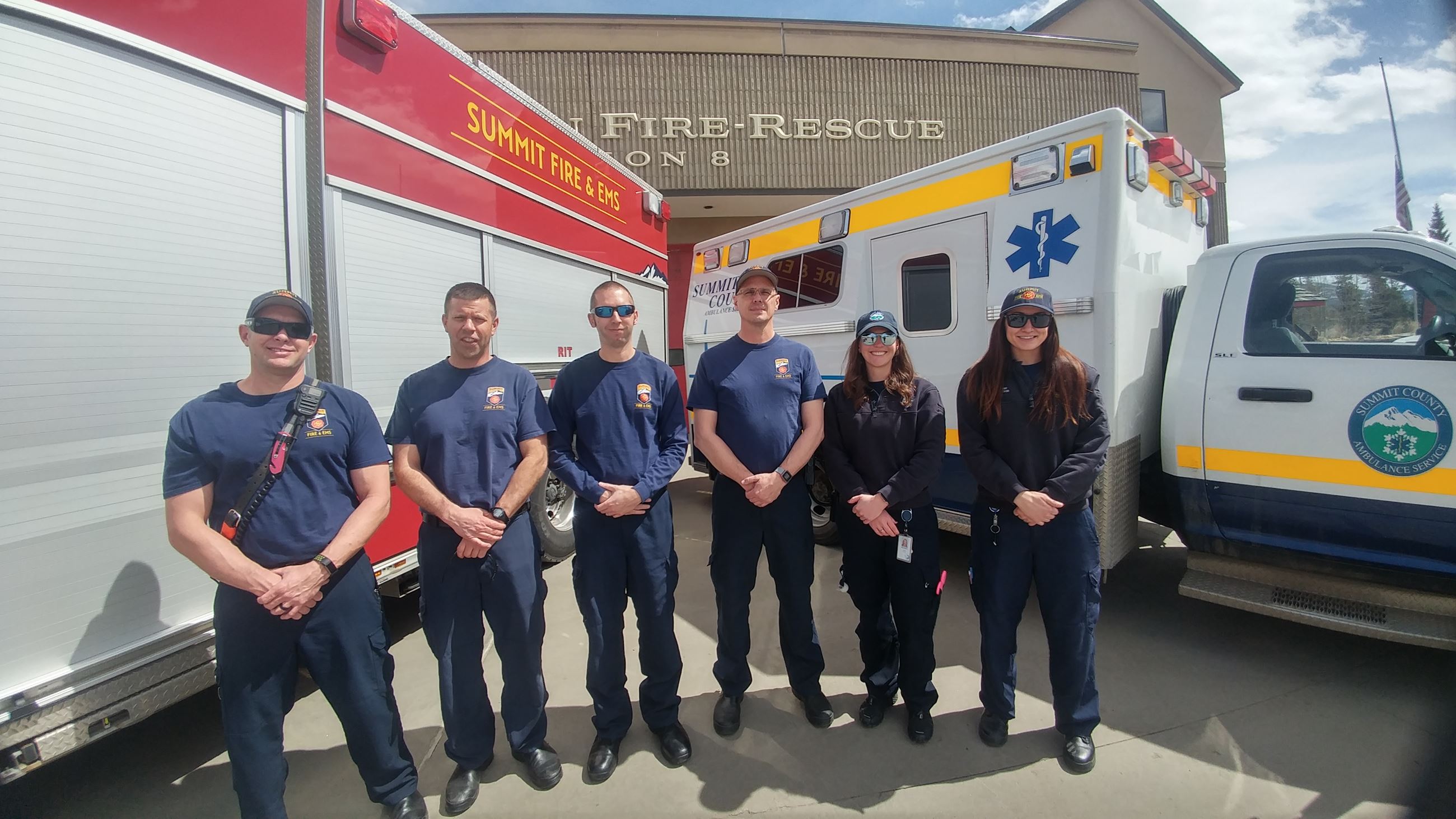 After significant analysis, planning and collaboration, the two entities merged operations on July 1, 2019. They have completed a formal financial and legal unification on January 1, 2020.

The two organizations have jointly constructed a new administration building in the Summit County Commons near Frisco, which opened in mid-July 2019. The 9,400-square-foot building now houses all administrative functions of Summit County Ambulance Service and Summit Fire & EMS, as well as Summit Fire's permit and inspection functions.

Summit Fire and Summit County Ambulance Service have shared staffing and housing at Station 1 in Copper Mountain, Station 8 in Dillon and Station 11 in Keystone for years, and firefighters have been cross-staffing on ambulances on each shift for more than two years.