The Summit Stage began providing ski bus service in 1977.  Supported by a coalition made up of Ski the Summit, representatives from the ski areas, Summit County government, and local municipal governments, service was provided only during the ski season. With the increasing demand for inter-city and year-round transit service, Summit County assumed operation of the Summit Stage in 1989.

In 1990, the Summit Stage benefited from the passage of House Bill 1081, which granted authority of counties outside the Regional Transportation District to impose a sales tax for the purpose of funding a mass transportation system. Grants from the Federal Transportation Administration and CDOT were instrumental in purchasing the Stage bus fleet and completing the Frisco Transit Center. In 2001, an additional sales and use tax was passed by Summit County voters that enabled the Stage to run additional service in the evenings. 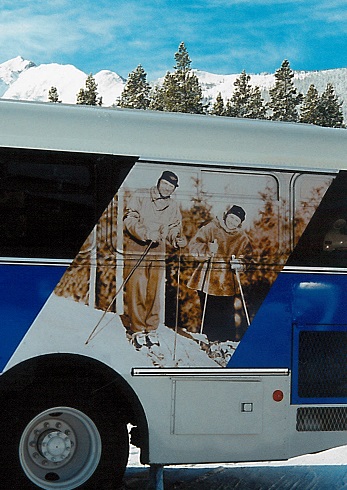