Summit County Commissioner Elisabeth Lawrence was appointed to the board in January 2019. She is originally from Arkansas and has lived in Breckenridge since 2002.

She previously served on the Breckenridge Town Council and as the Director of Community Relations for The Summit Foundation, Summit County’s local community foundation, which annually grants more than $2.9 million in grants and scholarships to local nonprofits and high school seniors in Summit County and neighboring communities.

A long-time volunteer and contributor to the Summit County community, Elisabeth is a member of the Breckenridge Mountain Rotary Club and has served on many nonprofit boards. She has had a passion for child care and education, working with the Town of Breckenridge on its tuition assistance program from inception, serving as PTA President of Upper Blue Elementary, Summit County Library Board of Trustees, and President of the Carriage House Early Learning Center Board of Directors.

She is also dedicated to promoting art & culture in our mountain community and has served as a board member of the Breckenridge Heritage Alliance, currently serves on the Breckenridge Creative Arts Board of Directors, and has been a longtime supporter and volunteer for the Breckenridge Music Festival. 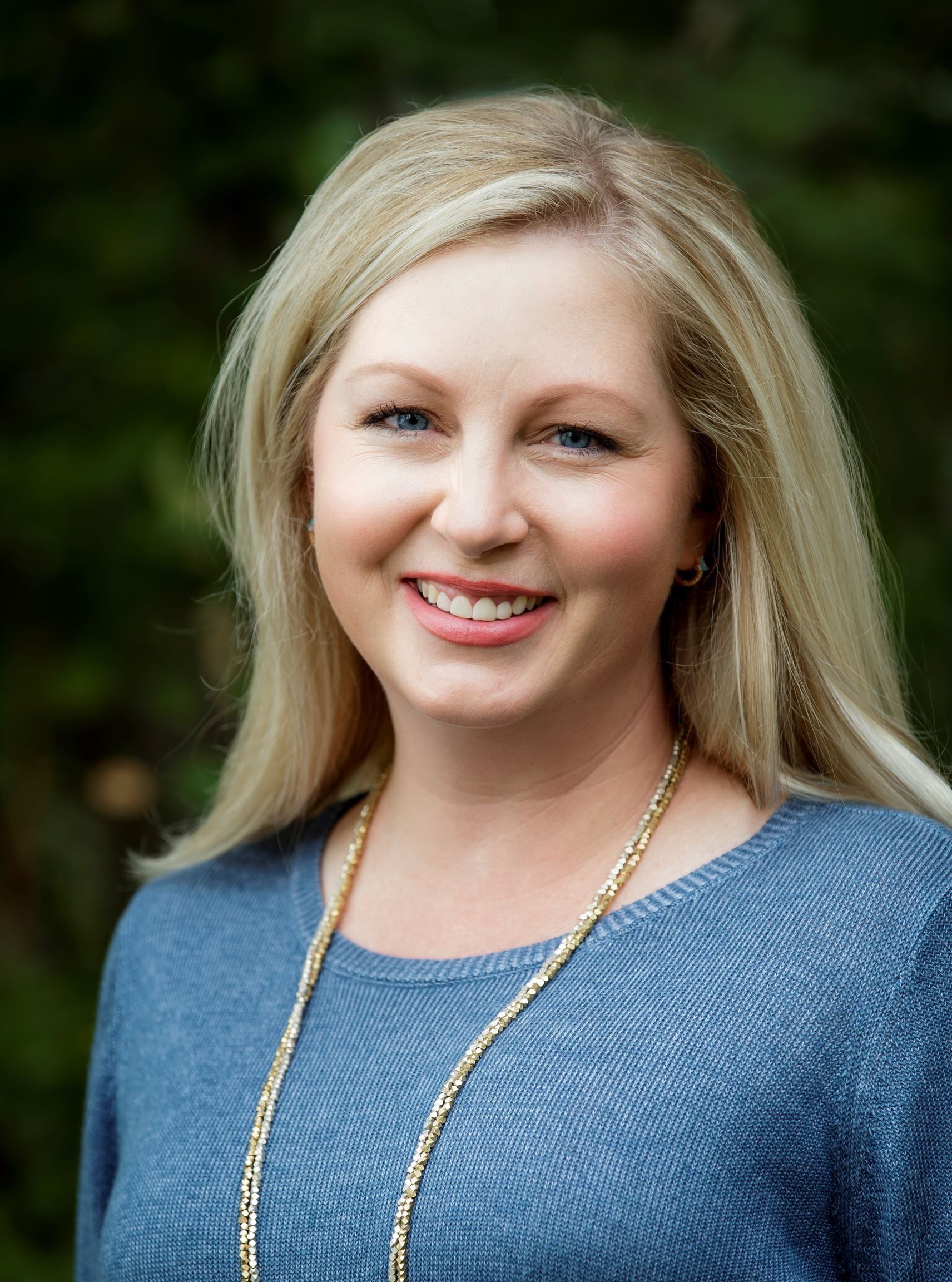